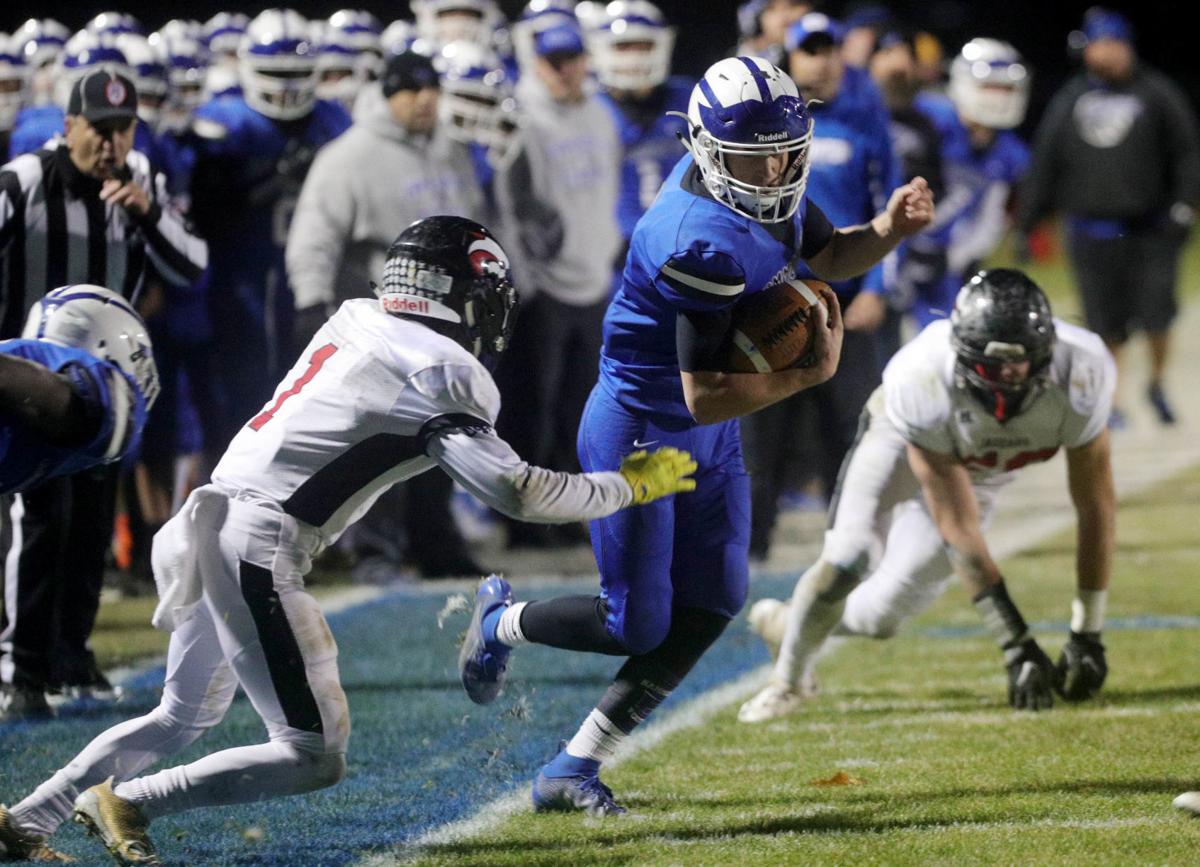 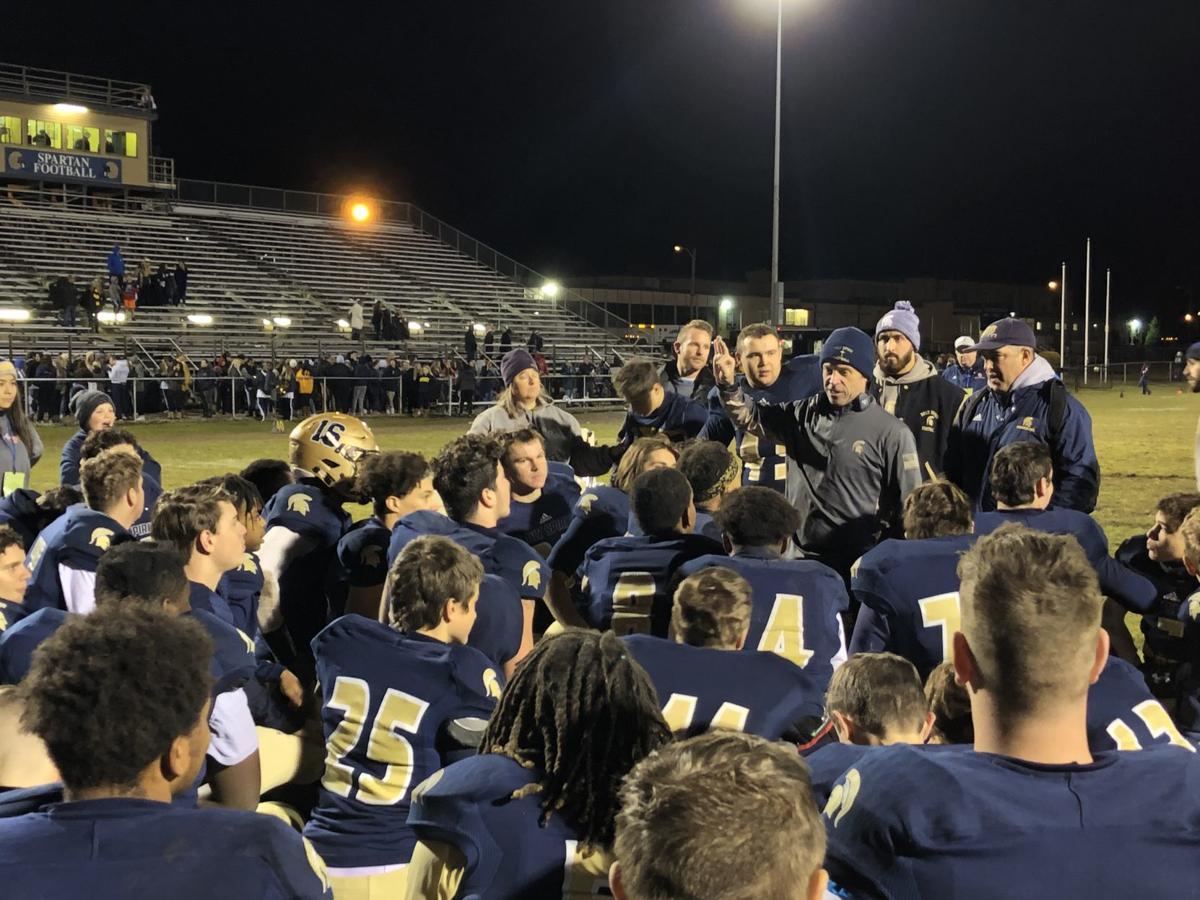 Holy Spirit football coach A.J. Russo addresses his team after beating Hudson Catholic 50-24 in the state Non-Public II semifinals Friday in Absecon. The Spartans will await the winner of St. Joseph and Morris Catholic, who play 1 p.m. Saturday, in the state final. 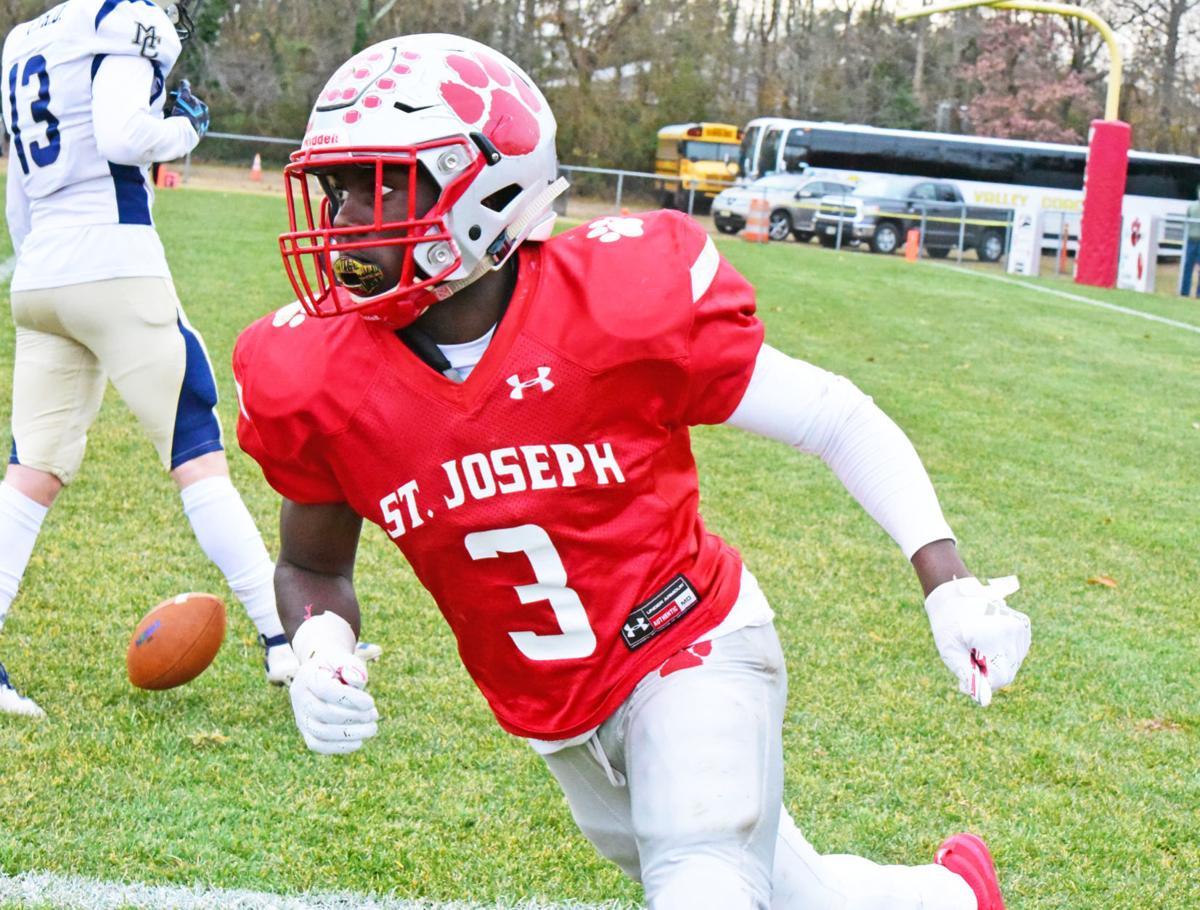 Holy Spirit football coach A.J. Russo addresses his team after beating Hudson Catholic 50-24 in the state Non-Public II semifinals Friday in Absecon. The Spartans will await the winner of St. Joseph and Morris Catholic, who play 1 p.m. Saturday, in the state final.

The schedule for the state Non-Pubic and regional championship games is set.

Saturday’s state Non-Public Group IV championship game between St. Peter’s Prep and Don Bosco will be played at MetLife Stadium in East Rutherford. The other state and regional championship games will be held at Rutgers.

Also on Saturday is the Central Jersey Group II championship game between fourth-seeded Camden and second-seeded Cedar Creek. That game will be played at noon in Egg Harbor City.

What follows is the schedule for South/Central Regional championship games and state Non-Public finals:

I've covered high school sports and variety of other events and teams - including the ShopRite LPGA Classic and the Phillies - since 1993.