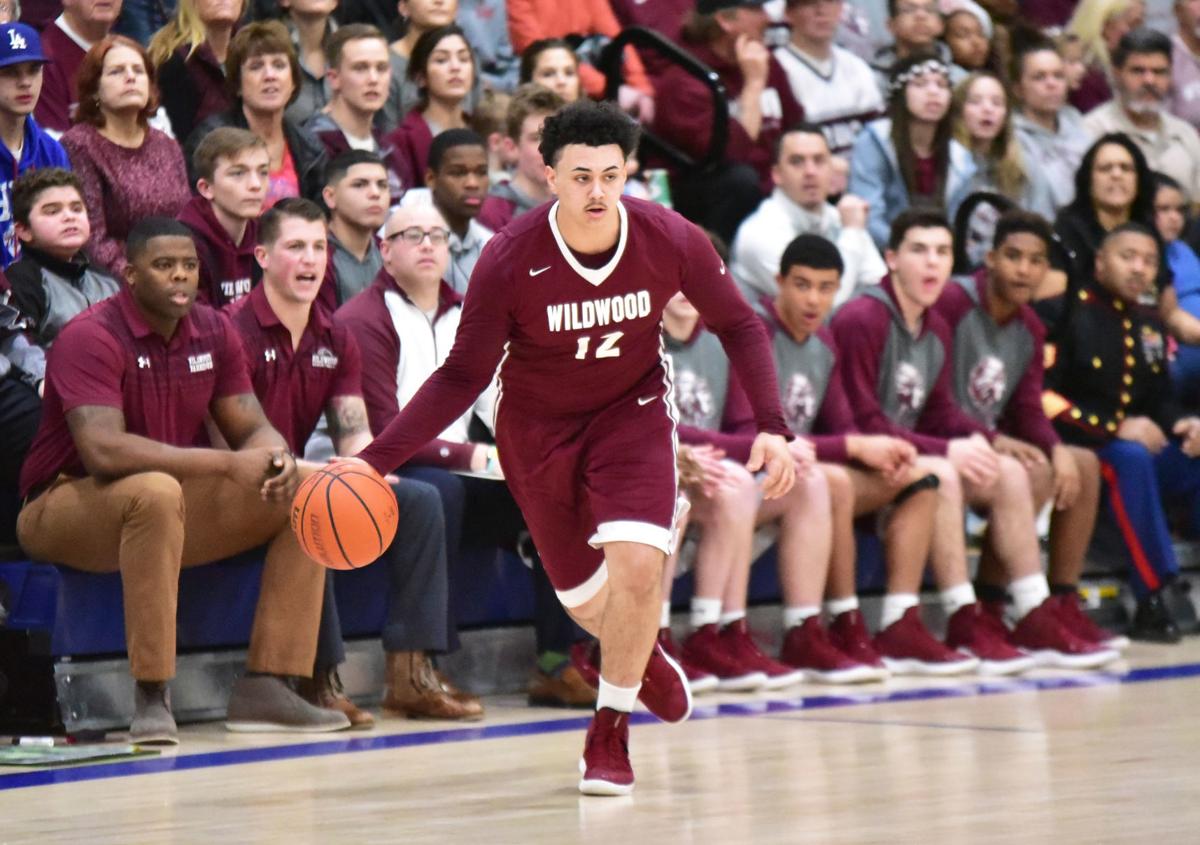 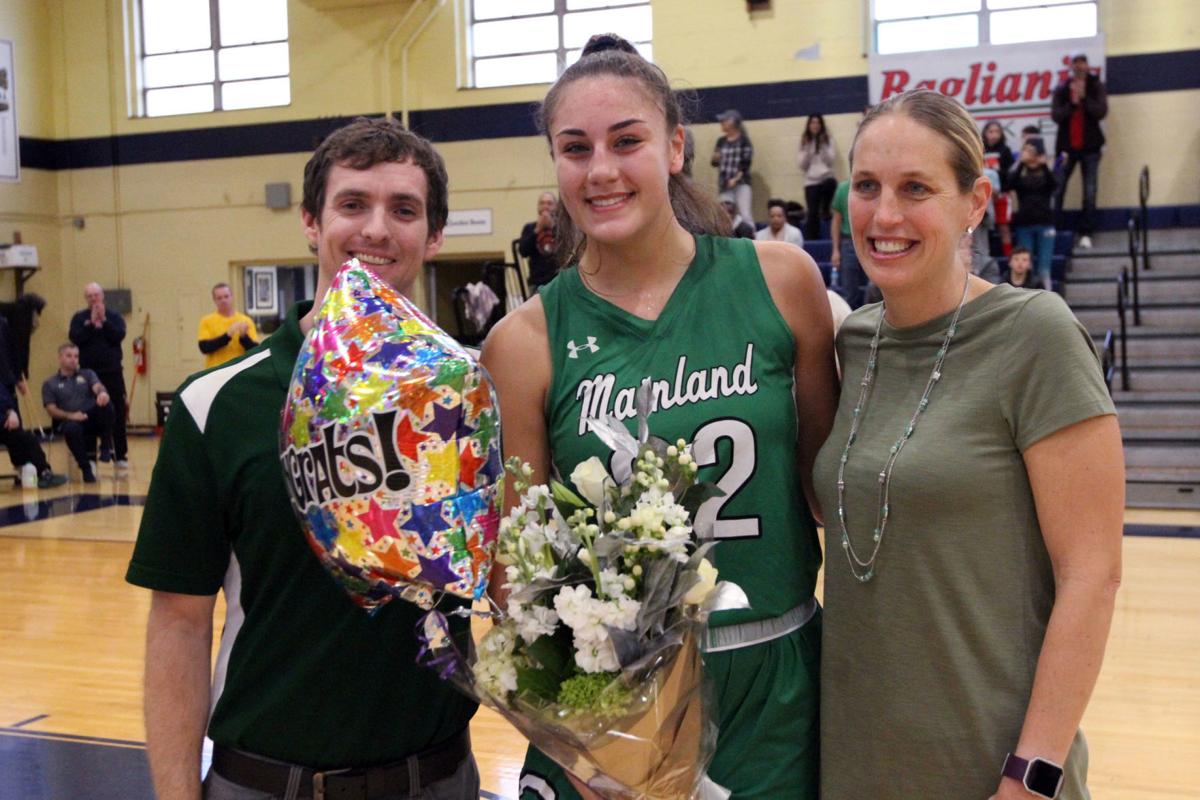 What makes Wildwood one of New Jersey's preeminent basketball towns: While football dominates many communities in the region, the resort has a passion for basketball. It’s the No. 1 sport at the island’s two high schools, Wildwood and Wildwood Catholic, Michael McGarry writes.

Atlantic City's credit rating upgraded by Moody's: Moody's upgraded Atlantic City "because of the city's reduced, albeit continued, financial and economic stress," according to a release from the agency.

Volunteers plan search, march for missing 5-year-old Bridgeton girl: A community search and flyer campaign is scheduled for Sunday, with a march to City Hall on Monday, both starting at 10 a.m. in the park at 25 Mayor Aitken Drive.

Pressure nothing new for Eagles as they prepare for Seattle: The Eagles (9-7) will host the Seattle Seahawks (11-5) in an NFC wild-card playoff game Sunday after winning four straight games to secure their second division title in three years.

PHOTOS from the Vigil for Elephants in Margate

GALLERY: Musician Eddie Morgan spends 75% of his time in the 'Happy Places' in his AC home